Most backpackers I have met will avoid Manila like the devil avoids the Holy Water. They either do not visit the Filipino Capital at all, or they just spend a few hours at the airport before they continue their way to the islands. And I can understand them: The city is noisy, dirty and crowded. Horror stories about the dire poverty and the high crime rates must have played their part to give Manila its bad reputation. Nonetheless, I spent an entire day here and do not regret ist. Not only because I could use my time in Manila to relax from a 10 hour flight.

I stayed at the Pink Hostel, an inexpensive, yet clean and nicely furnished hostel with a rooftop pool and a beautiful view over the city. The location is good as well. It takes half an hour by train to go to Intramuros, the Old City of Manila. The price for a one way ride is 15 Pesos (0,3 USD). 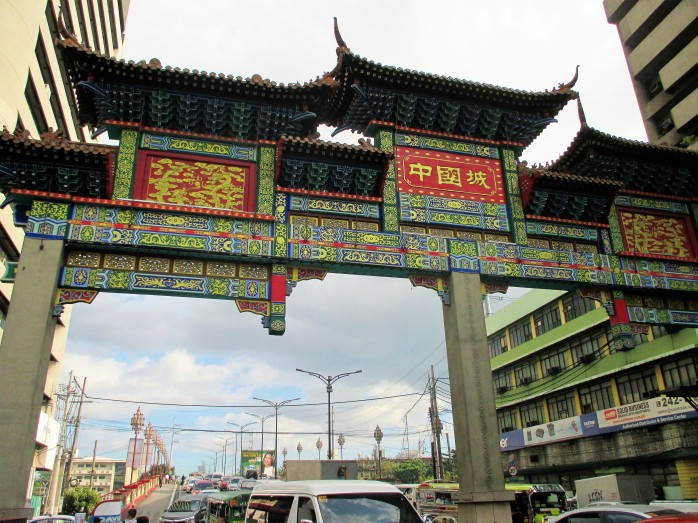 Besides the famous Mall of Asia – one of the biggest of its kind in Southeast Asia  – Fort Santiago is also worth a visit. It is situated in Intramuros, the historic City Centre (or what is left of it after the war). The fort was used by the Spanish, the Americans and finally the Japanese, and its condition is fairly good. You can walk on the walls there, take a look at the old prison cells (except when it rains), and visit a Museum in honor of Filipino National Hero José Rizal.

Located in Intramuros as well is the Cathedral of Manila which has been reconstructed after its destruction in World War 2. The Cathedral is impressive from the outside, the interior, however, is rather dull.

After visiting these two sights, I went back to my hostel and had some beers at the Manila Bay. All in all, Manila is not worth staying for more than one day, if you are into sight seeing. Museum lovers find a variety of places in Rizal Park and there is a zoo, which is said to be heavily overprized while being a disgrace in the eyes of animal rights´ activists. However, Manila is not the shithole it is often portrayed as, either. The city has ist beautiful spots and especially at night her glistening skyline provides a welcome change to the provincial charm of the smaller islands…

PS: If you have seen documentaries on the Drug War in Manila and are concerned about the crime in the streets, rest assured: I have felt very safe during my stay. The same rules as everywhere apply: Keep an eye on your belongings, don´t walk dark alleyways at night and don´t trust every stranger that approaches you on the street. 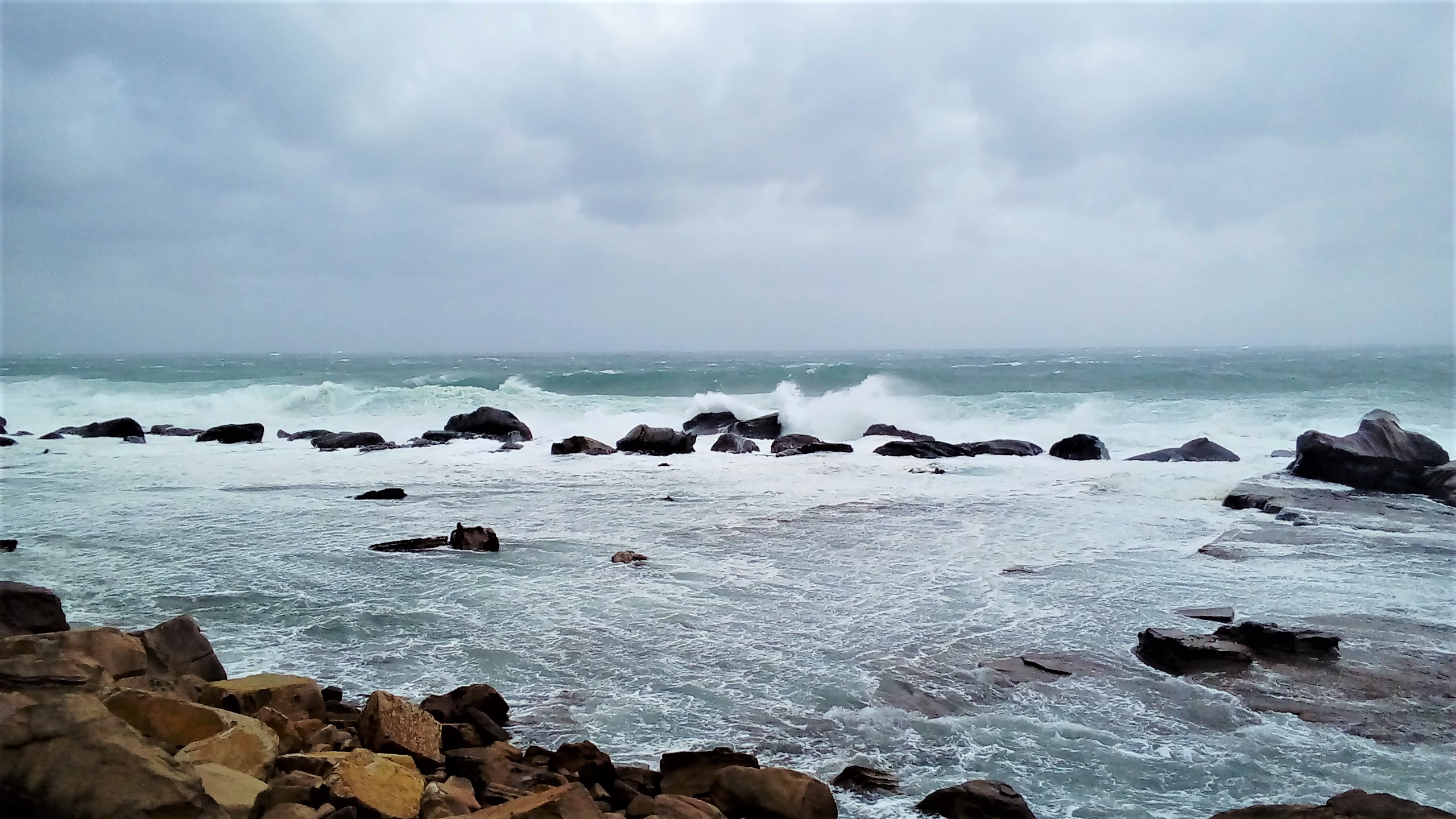